Posted on September 28, 2022 by the press music reviews

It’s all in the eyes. This rarely seen photograph of John Lennon on the precipice of superstardom was taken around the back of Paul McCartney’s childhood home in Liverpool 60 years ago to the day.

We’ve seen a few shots like this before but this photo is of notable interest for being taken 60 years ago today of John around the back of Paul’s home at 20 Forthlin Road, Allerton. Paul’s brother Mike McCartney was the photographer and George and Paul were there too, enjoying a nice cup of tea. 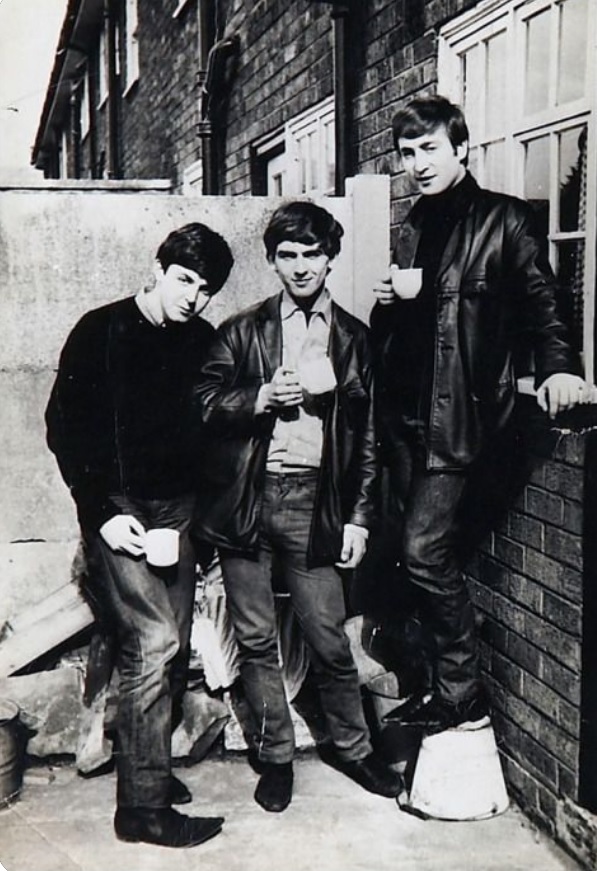 ♥    Something About the Beatles – 243: Double Fantasy Revisited part one

♥    Something About the Beatles – 244: Double Fantasy Revisited part two

This entry was posted in Beatles, The, George Harrison, Images, John Lennon, On This Day, Paul McCartney, Podcasts. Bookmark the permalink.