These slightly strange unused portraits of David Bowie were taken by photographer Nick Knight in December 1992, originally intended for the cover of his comeback solo album Black Tie White Noise. 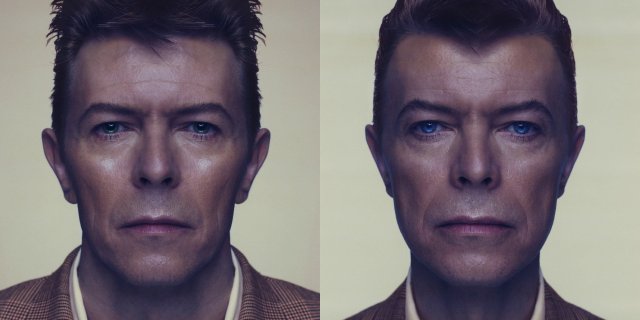 The album cover concept for Bowie’s 1993 dance-rock oddity Black Tie White Noise focused on a simple portrait of the star’s face mirrored down the middle. The front cover is the two right hand sides and the back the two left sides of Bowie’s face. The result are slightly disturbing images that leaves the viewer feeling that something is in a most peculiar way. One, the right hard older brother, the other a space alien from Mars. 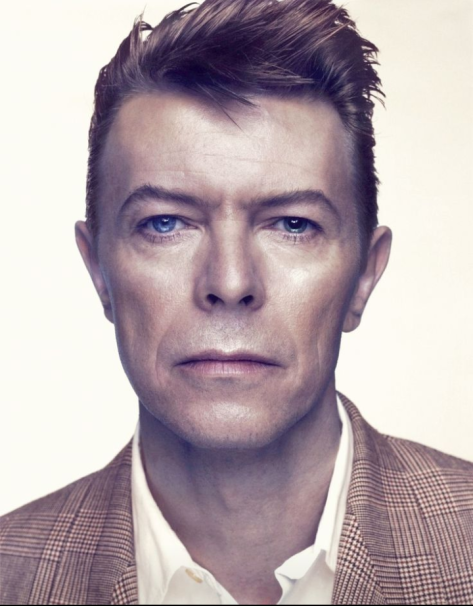 The concept was inspired by Bowie’s distinct eyes, which had different sized pupils the result of a teenage punch to the eye. The above image is the shot used for the mirror effect. 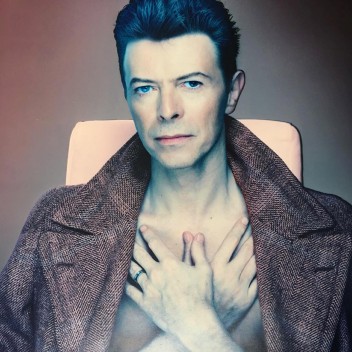 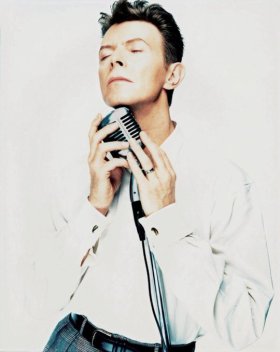 In the end, a different image by Knight, which features the close crop of the singer’s face, slightly tilted, was selected. It was the era when CD’s were all the rage, and due to the size of a compact disc case, it was eventually decided that the consumer needed as much eye contact as possible, comparable to a magazine cover, resulting in one of Bowie’s most pedestrian album sleeves. 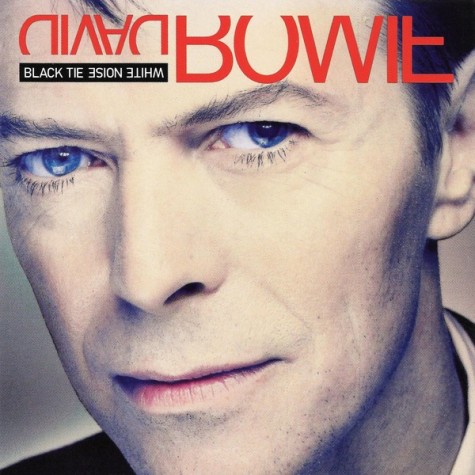 This entry was posted in Album Covers, David Bowie. Bookmark the permalink.