The Fall – I Wake Up In The City

Posted on February 16, 2021 by the press music reviews 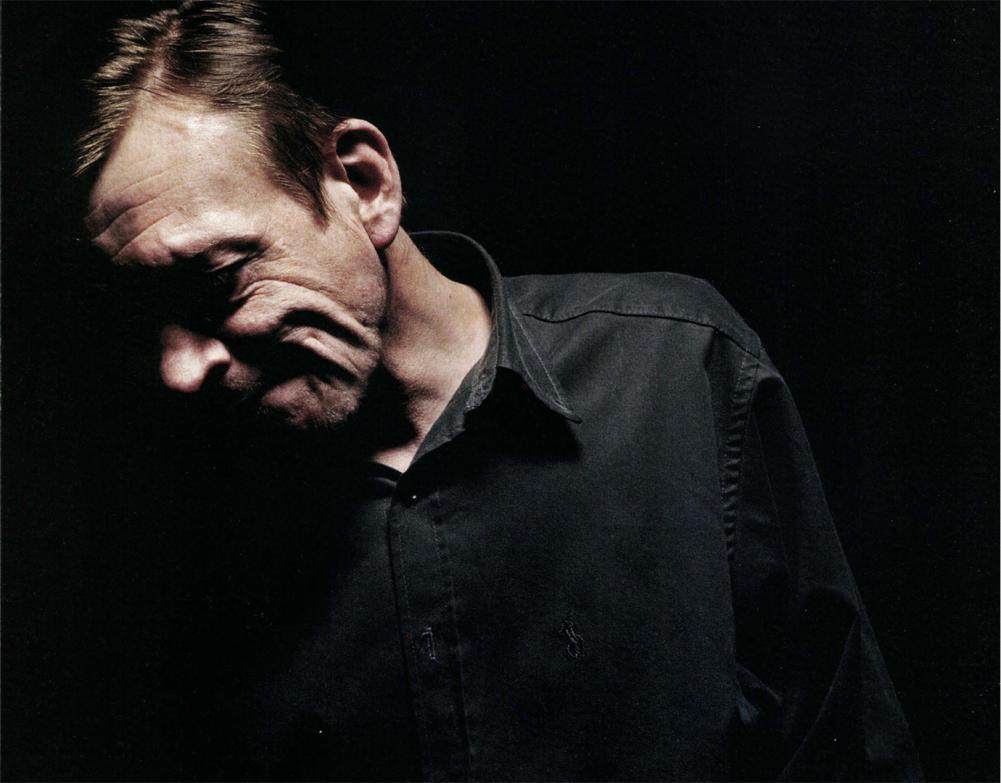 A gob-smacking, ball-tearing, stick of rock ‘n roll gelignite best played exceedingly loud for the full exhilarating experience. This raucous b-side to the group’s bloody awful Flitwick Records 7″ single Rude (All The Time), is something of a companion piece to the good but thin-sounding ‘My Ex-Classmates’ Kids’ – different lyrics, but they share the same primitive three-chord riff – off the undervalued Are You Are Missing Winner (2001).

The song is called ‘I Wake Up in the City’ and is simply one of The Fall’s finest and most rocking moments ever put to tape. Based around a continual ferocious guitar riff, think ‘Sister Ray’ on steroids, it is an absolutely blistering piece of scuzzy garage rock that has to be heard to be believed. From the opening exhortation of “turn the music up“, to the monstrously up-front snare drum, then into an overloaded and distorted guitar riff, it’s an unholy Stooges-esque racket. Enter Mark E Smith’s distorted biting snarl at its uncompromising and steamrolling best, one of his most visceral renditions of bemusement and disgust as he navigates urban life: When I wake up in the city / I look around to see who’s with me, he even works in a menacing cough as a vocal hook that’s simultaneously sneering and hilarious, a highlight.

Poetically-illuminated scraping punk about the city’s thoughts that pollute me, all of these things crowding in on him and causing him to wonder, How many of you are stable? / No one, he declares by song’s end. If you wake up in the city, you’re part of this living nightmare. ‘I Wake Up in the City’ is a great example of how a strong MES vocal over churning guitars can produce something very special. In great Fall fashion, listen out for a bizarre spoken-word section commencing at 2:58, seemingly taped at random off the radio then brutally pasted in for reasons that aren’t clear.

Despite its similarities to ‘My Ex-Classmates’ Kids‘, both songs were on the setlist whenever the group played ‘I Wake Up In The City’ in late 2001; at its final outings in 2002, was played as part of a medley with ‘Kids’.

This entry was posted in Fall, The, Performance of the Day, Wig Outs. Bookmark the permalink.

3 Responses to The Fall – I Wake Up In The City