Posted on August 3, 2016 by the press music reviews 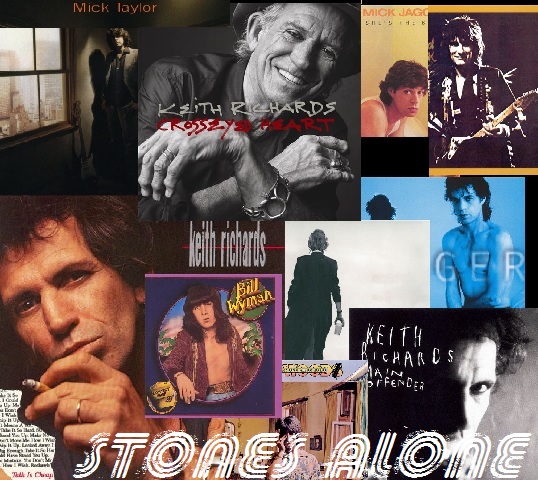 Welcome to Stones Alone. A mixtape compiling favourite selections from the Stones’ solo work over the decades.

This entry was posted in Downloads, Mixtapes, Rolling Stones, The. Bookmark the permalink.